A malt nougat, topped with a thick layer of the creamiest of caramel that is generously covered in a rich layer of milk chocolate. The Mars Chocolate Bar is a classic, an Old Fashioned Candy indulgence. Since it’s creation in 1932, we’ve been hungrily devouring these Mars bars. A classic Canadian Chocolate Bar.

While the name  actually implies the creator of this bar, Frank Mars, I like to think it’s called Mars because it’s simply out of this world!
Category: Confectionery

There are no reviews yet.

Be the first to review “Mars” Cancel reply 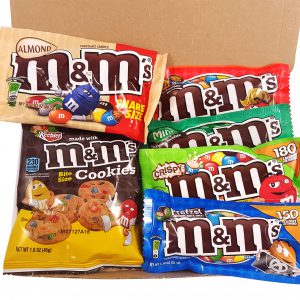 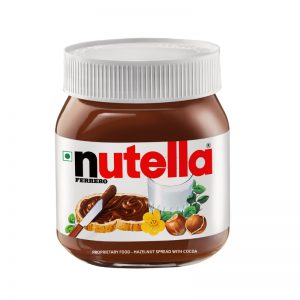 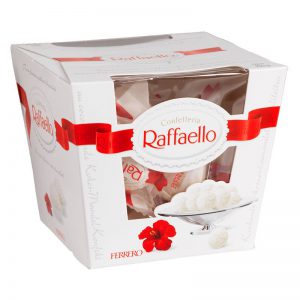 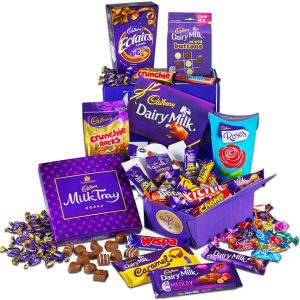 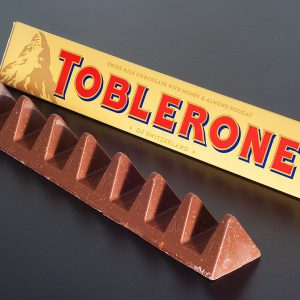 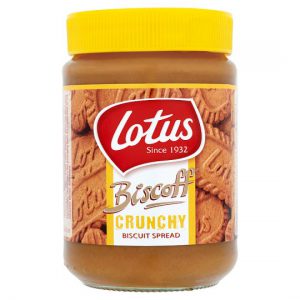 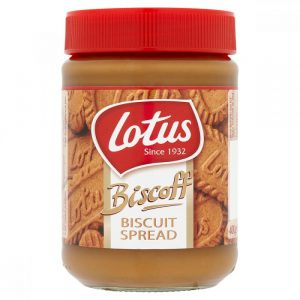